The Fantastic Four. The X-men. Spider-Man. Captain America, Iron Man and The Avengers.

The shared universe of Marvel Comics is populated by some of the most colorful, interesting and recognizable superheroes being published today. The New York City patrolled by a web-slinging, friendly neighborhood wall crawler is the same city that’s home to the family of science-heroes living in the Baxter Building and the demigods who call Avengers Mansion home. The biggest thrill a kid can have reading a Marvel comic is when his heroes team-up to defeat the bad guy. Spidey and the Human Torch are trading wisecracks while trading punches with the Rhino? What are Wolverine and Captain America doing together on that cover? Any small boy seeing these icons together is going to be compelled to find out.

However, in television and the movies there are no big crossovers. 20th Century Fox’s X-men simply aren’t going to run across Columbia’s Spider-Man or Regency’s Daredevil.

While in prison for a crime he didn’t commit, Luke Cage gained super strength and bullet proof skin in a tragic accident. Danny Rand, orphaned son of an American industrialist, was raised in Tibet to become the world’s deadliest martial artist, a living weapon with fists of iron. Together with ex-NYPD officer Misty Knight and the idealistic Colleen Wing, Luke and Danny are employed by the Nightwing Restorations detective agency. They investigate cases too strange for the police, exploring the hidden corners of the Marvel Comics universe and coping with their very unusual lives. They are Heroes for Hire. 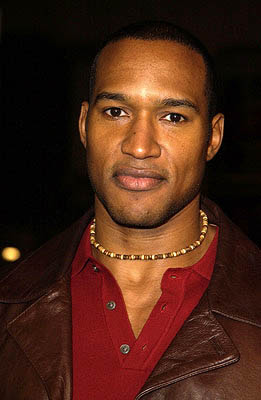 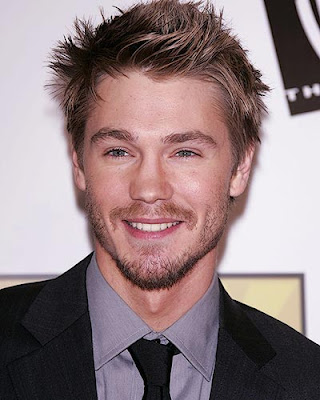 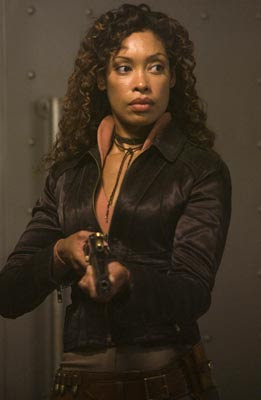 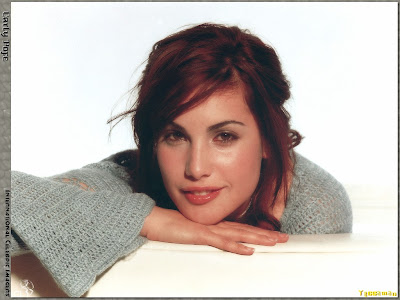 And Dennis Dun as Professor Wing. 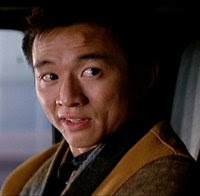 And, should the series take off I've got a couple of people in mind for guest stars and recurring villains. Examples:

And with the big finish, Fictional Comic Book Movie Casting Call Week comes to a close.
Posted by Michael Strauss at 12:18 PM

Great casting but, instead of Gina Torres you should cast Jane Jones from Myspace!!!