A hero's gotta represent, right? 300 lbs. of attitude and bullet-proof skin don't use a bus pass.

Google's not much help and his wikipedia page is shockingly missing this crucial information. Maybe it's because I'm hungover or maybe just because it's a Monday afternoon, but this might be the most important question on the internet.

We know how Cage rolls, but how does he roll?

Now, your first instinct might be the obvious answer. "Mike, Cage is hittin' the clubs in his pimped out 2009 Cadillac Escalade*. Black. Tinted windows. Gold custom rims. DVD in the back. GPS in the front. The AC and the T.I. both cranked to eleven." I have to disagree. That might be fine for punks like Night Thrasher or Rage, sweatin' their image, but not for my man, Power Man.

He wears a t-shirt and jeans to work. You think he cares what anyone thinks? Hell no.

That's why I've gotta think that he used the infamous $200 Doom paid him** as a down payment on this ride right here: 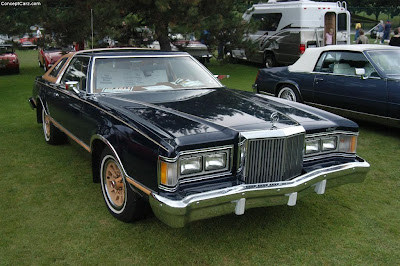 Pristine condition and fully restored with a souped up engine. On the stereo? Either PE's "It's Takes A Nation Of Millions To Hold Us Back" or P-Funk's "Free Your Mind And Your Ass Will Follow"

How's he lock up this sweet ride? 8-balls. 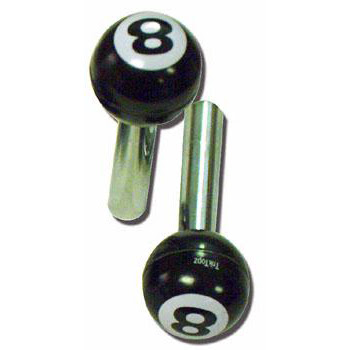 And in the back seat? 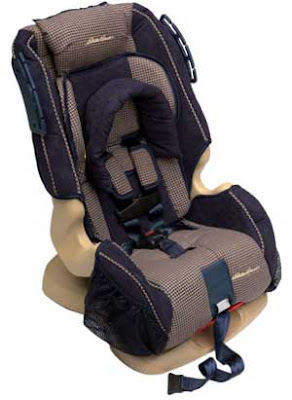 You're damn right it's rear facing.

And that's Luke Cage's car. Am I wrong? Dispute it in the comments section.


*2009 Escalade? He's a freakin' super-hero and he's in the Avengers. He could probably get his hands on a 2015 Escalade if he wanted.

**Plus, Luke Cage burned what? Several thousand dollars worth of FF pogo-plane rocket fuel in order to get in Doom's grill over $200? Damn straight he's gonna be particular about his wheels.
Posted by Michael Strauss at 3:14 PM

The Flexi-Rex is another classic, however we nonetheless find it an incredibly fun mannequin to play around with. Originally made for the Settlers of Catan board sport, the Ceramic Teapots Flexi-Rex design is manufactured from quantity of} interlocking elements. The method these elements join to each other|to one another} allows the mannequin to flex and bend, giving the illusion of a T-Rex rearing its head and arms. Some people have even made larger versions of this design, which just amps up the fun factor. This is a largely printed 3D Printer very appropriate for a hobbyist. You can find an STL file for every little thing from planters to sport pieces.